There is an excerpt from an exceptional writing--the so-called non-canonical gospel called "The Great Gospel of John" and which is actually an inspired writing or text written under "divine dictation" by Jacob Lorber in the 19th century.
This gospel contains an impressive number of volumes and a series of information. 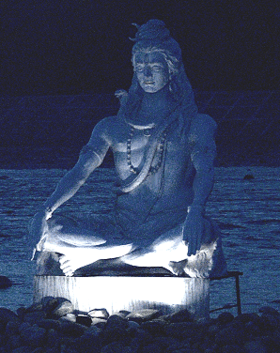 A disciple fell asleep and dreamed that he had juns in paradise.
To his astonishment, he found here the Master and the other disciples... 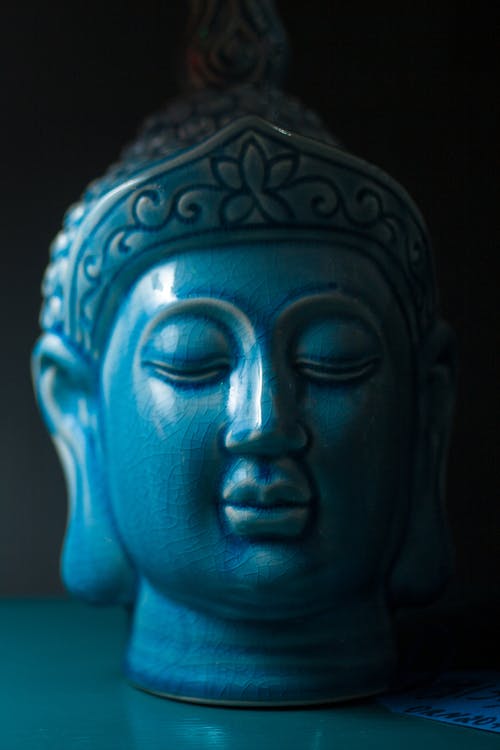 Where... and in fact... who am I?
Acharya Leonard
No Comments

One day the Master asked:
--What is, in your opinion, the most important of all the questions of spiritual aspiration? 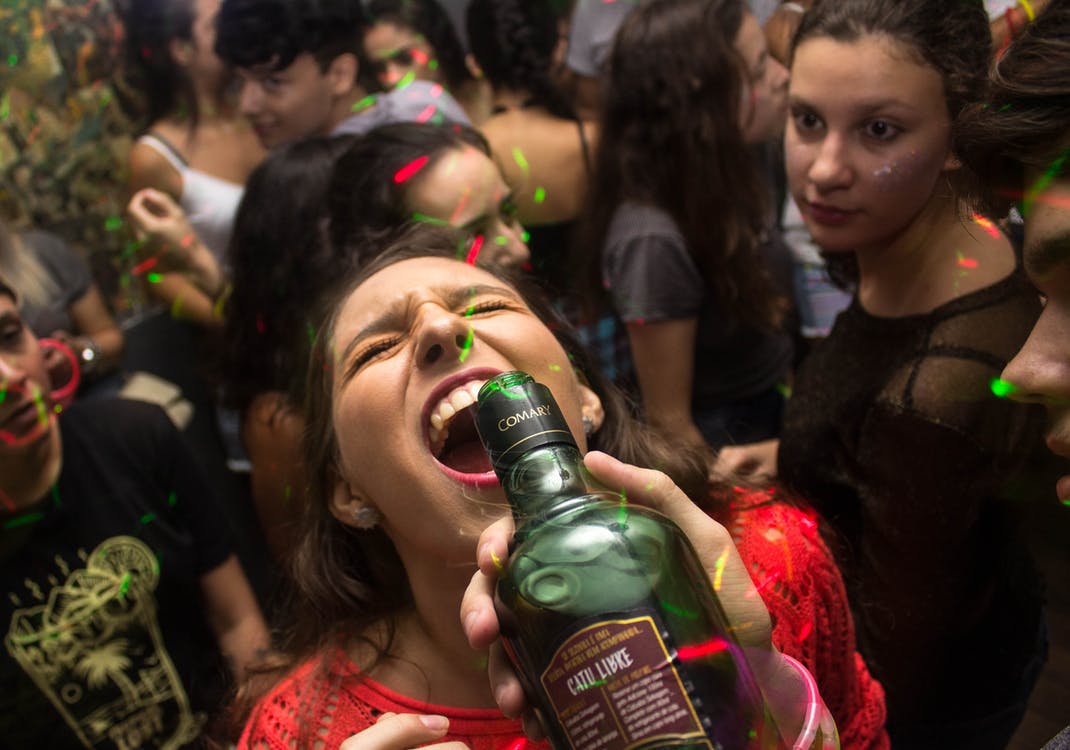 Are we conscious people or "animals with a human face"?
Acharya Leonard
No Comments

Sure, it depends... it's "after college", as Moromete said.

Letter addressed by Santa to His loved ones "To live, dear child, and to be good, – to be good so that you can be happy. The wicked cannot be happy. They may have satisfactions, pleasures, even luck, but happiness does not. No, because, first, the wicked can be loved harder, and the second,... second... […] 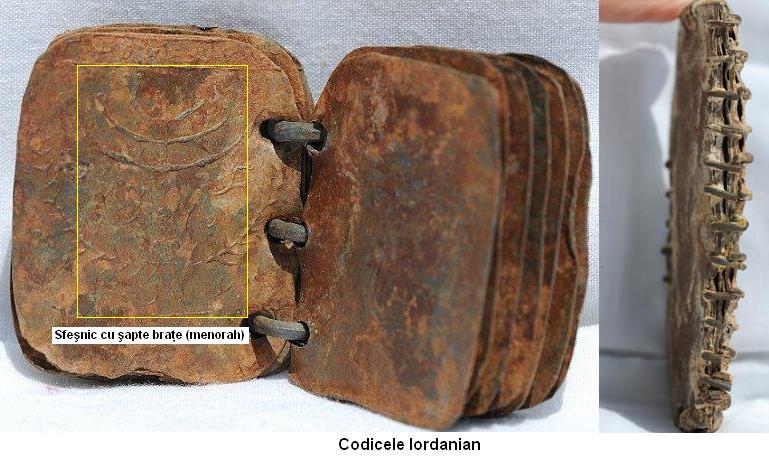 A total of 70 lead books, about 2,000 years old, were found in a cave in Jordan. Experts analyzing them say the documents, some of the oldest Christian writings, could be a major discovery in the history of Christianity, writes the international press.

"We are analyzing a very important and significant discovery, perhaps the most important discovery in the history of archaeology," said al-Ziad Saad, director of the Jordanian Department of Antiquities. He explained to the BBC that the texts may have been made by some of the early Christians in the decades immediately following Jesus' crucifixion. 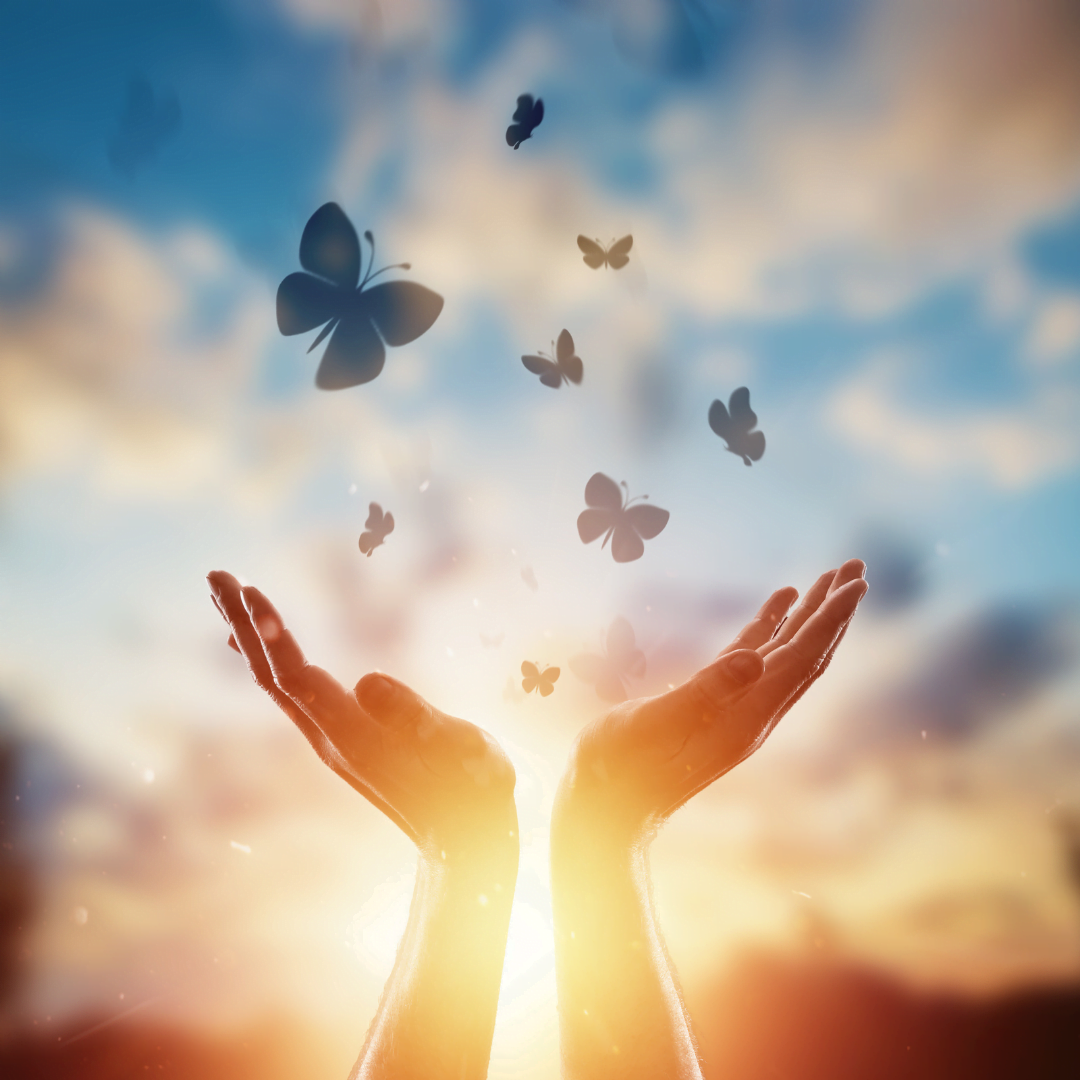 About humility and authentic brilliance
Acharya Leonard
No Comments

Humility is an inner attitude in which we show respect for the possibility of being wrong, of being uninspired or inauthentic...

At the gate of a monastery at the foot of the Himalayas beat a pilgrim: "I want to talk to the greatest man in this settlement" steals his first words, instead of hello. The monks measured it from head to toe without saying a word and took it to their master, who was steeped in […]

Easter is an important holiday ... So what? Not every day should be felt and lived as the last...

Read More
Jesus -- The Report of Pilate, the Governor of Judea
Acharya Leonard
No Comments

Of Your Majesty the beloved and submissive servant, Publius Lentullus, Proconsul Judea [...]

This sentence was found by an apparent occurrence in 1509 in the city of Amkula (Italy), very well preserved. It was in a marble crate that was, in turn, in a metal crate. The sentence was written in Hebrew. First published in Constantinople, then by Patriarch Eremia on April 9, 1643, it was translated from Greek into Bulgarian on May 27, 1875 in the city of Rusciuc, and from there into Romanian.

The holy parents had long known the breath-mind relationship, namely that a restless breath denotes a restless mind. The breath control has the role of [...]

Read More
The branch under the feet
Acharya Leonard
No Comments

An emperor received two hawks: one was trained and about the other he was told that he refused to detach himself from the branch on which he was sitting. One of the servants had to climb the tree every day to get them food. After trying in a way and face to make the […]

What can be surprising now is that, in the first three centuries of Christianity, the birth of Jesus does not arouse much interest. Moreover, many priests regarded as the anniversary anniversary of the birth of the holy martyrs or of Jesus. Christian practices, as we know them today,are pretty much the fruit of ecumenical councils […] 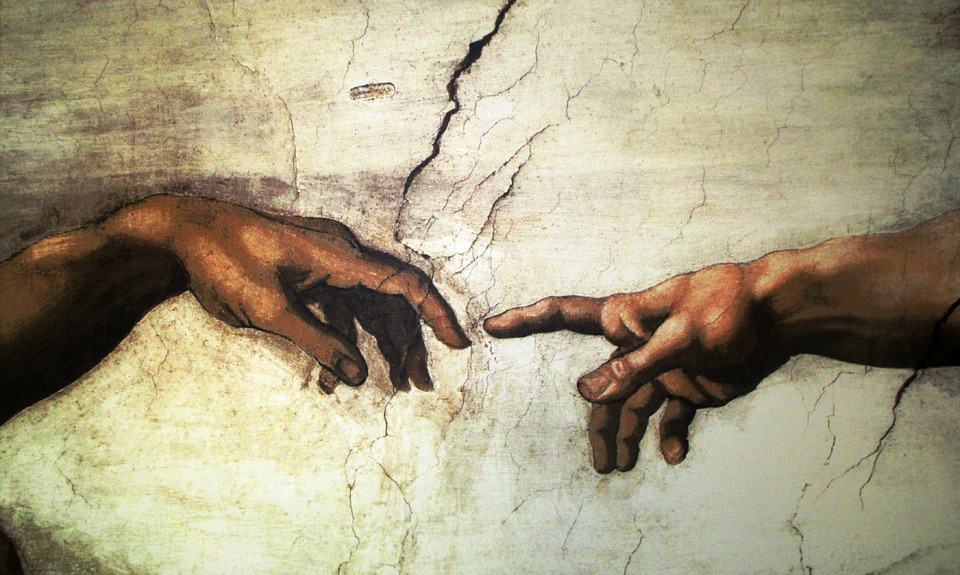 1. The manifestation of a power or ability by the simple call An example is that we can wake up in the morning, without a clock, using the power of consciousness (different from the power of neurolinguistic programming, or NLP, which is achieved through repetition).It is enough to say to ourselves in the evening "My […]

Isihast meditation is Christian, has authentic foundations and a wonderful efficiency explained at length by yogic methods. Obviously, it's just about principles here, because otherwise, certainly traditional yoga does not speak of Jesus Christ because when yoga appeared, the Savior had not begun his mission as Savior. We have synthesized here the yogic […]

Pope Francis is the first pope in the history of Christianity to urge us to stop eating lamb for Easter! "Do not eat lamb for Easter! Among the oldest Christian communities, the lamb was represented on the shoulders of the shepherd and symbolized the soul saved by Christ.Its killing on Easter has no basis in the Christian tradition, but rather has its roots in the Old Testament. It is a bloody ritual, in strong contradiction with the concept of the Resurrection, which ad

Christmas is a charming time. On a planetary scale, we all enjoy it. It is a sudden, bright leap towards an optimistic perspective, marked by love, humanity, kindness and generosity, whether we are people who believe in the existence of God, or we are convinced that only ephemeral fulfillments can have a meaning in man's […]

Read More
What does Christianity have to do with yoga?
Acharya Leonard
No Comments

Question from a reader.

Read More
Why would it be very advantageous for anyone to practice isihasta meditation?
Acharya Leonard
No Comments

Its most important attribute is the fact that Christian meditation of the heart or hesychast meditation offers, among the spiritual pearls that are its fruits, the chance to access a state described as SPIRITUALITY IN THE MIDDLE OF LIFE.

Ways in which the departure of Father Arsenie Papacioc from the physical world can help us, while also helping him.

The film about the last 12 hours of the life of Jesus of Nazareth, THE PASSION OF CHRIST respects exactly the biblical truth. The film begins in the Garden of Gethsemane, where, he withdrew to pray, after the Last Supper, Jesus resists the temptations of Satan. Betrayed by Judas Iscariot, Christ is arrested and taken […]

Biographical film about the famous capuchin monk PADRE PIO from Pietralcina, known for the miraculous fact of receiving the stigmata on the cross of the Lord Jesus, as well as by his paranormal graces. The first part Part II of the Part III of the